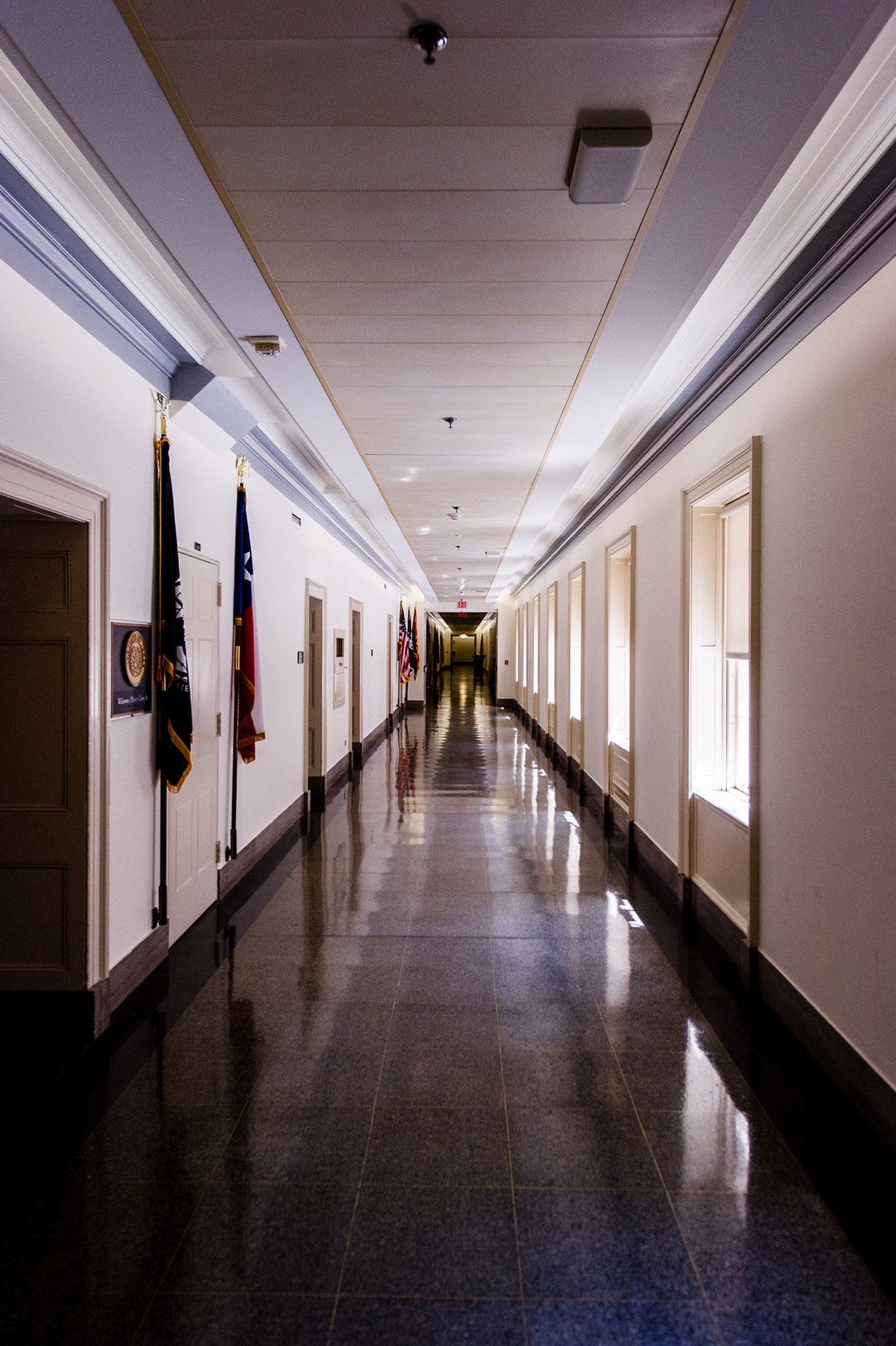 Join the HNBA in advancing its advocacy priorities!

In fulfillment of our mission, to be The National Voice of the Hispanic Legal Community and to advocate on issues that affect the Latino community, the HNBA hosts Advocacy Day in Washington, DC, each year. Over a 2-day period, HNBA Board of Governors, along with HNBA members from across the country and leaders from affiliated state and local Hispanic bar associations, gather in the Nation’s Capital to address issues of common concern to the Hispanic community. Attendees participate in advocacy efforts before members of Congress and White House officials, and are invited to join in networking activities with government elected and appointed officials.

*Typically held in May, this year the HNBA is holding its annual Advocacy Day in February before the currently set, early-March 2018, DACA deadline, so that as many members as possible can descend on the Capitol to express why DACA legislation is vital to the future of this Country!

This year Advocacy Day will take place on February 27th and 28th, in Washington, DC.

We encourage your participation as one of our advocates during this important exercise of our fundamental civic rights.

Our legislative and advocacy priorities for 2018 are:

1. The Passage of DREAM Act Legislation By March 2018
Our nation’s current dysfunctional immigration system is failing to serve American families and businesses alike, and recent cancellation of the Deferred Action for Childhood Arrivals, or “DACA” program, puts hundreds of thousands of talented, productive, young people at risk of deportation. The HNBA is committed to protecting this segment of the U.S. population who: knows no other home other than the U.S., is American in every way, and represents billions of dollars for the U.S. GDP (and is projected to represent at least half a trillion USD over the next 10 years). The HNBA encourages Congress to pass legislation that ensures that these young people remain legally in the U.S., with a path towards citizenship. The HNBA supports “clean DACA” legislation not tied to border security or other issues. If Congress is unable or unwilling to act, the Executive Branch has the moral, and economic, responsibility to prioritize administrative relief that protects these individuals who have already demonstrated their standing as Americans who study, work, and serve our country under DACA. Our country, and our economy, cannot afford to lose these young people. READ FULL RESOLUTION

2. Legal Representation of Minor Children Asylum Seekers
With the influx of minor children seeking asylum in the US from countries around the world, including unaccompanied minors, the HNBA supports funding to provide minor children asylum seekers with access to legal representation to protect their rights. The US’ current Immigration Court structure (which techincally is a “civil” court system) does not include a “public defender” system, and minors are not entitled to Court-appointed attorneys. No matter how young, minors who cannot afford an attorney (approximately 68%) are forced to present their asylum cases pro se, and defend themselves against cross-examination or rebuttal by the government’s immigration attorney. Unsurprisingly, only 12% of minors refugees appearing before Immigration Court pro se are granted relief and allowed to remain in the US; the remainder are sent back to the home country that they risked their life to flee. By contrast, 73% of unaccompanied minors who had legal representation before Immigration Court were granted relief and allowed to remain in the US. The HNBA is committed to protecting the vulnerable as they attempt to navigate their way through our complex immigration system.
READ FULL RESOLUTION

3. Timely Confirmation of Diverse Judges to the Federal Bench and Diverse Nominees to the Executive Branch
Our system of justice cannot function effectively when significant judicial vacancies plague our courts, creating judicial emergencies across the country, or when the courts lack the diversity necessary to inspire the confidence and respect of a diverse nation. The HNBA supports the timely consideration of all judicial nominees. Moreover, the HNBA has worked vigorously to identify, endorse, and advocate for qualified judicial nominees, both diverse and non-diverse, for numerous vacancies in the federal court system, and would like to be seen as a non-partisan resource to those seeking qualified federal judiciary candidates.

As the demographics of America continue to change, so too should those representing our citizenry within the three branches of government. Including Latinos at all levels of the federal workforce enables our government to better execute policies that will effectively reach and serve the Latino community. The HNBA has an executive endorsement process, and would like to be seen as a resource to those seeking diverse executive branch candidates. The HNBA advocates for the nomination of diverse candidate for executive branch positions and for the Senate to hold confirmation votes for those positions without undue delay. READ FULL RESOLUTION

4. Criminal Justice Reform
The United States is home to 4.4 percent of the world’s population, but 20 percent of the world’s prisoners, spending $80 billion a year to keep people in prison. The HNBA supports criminal justice reform efforts to address the following:
• Improved Community/Police Relations.
• Use body cameras in a manner that properly addresses privacy and fourth amendment issues, data storage and retention, open records laws, police training, and other appropriate regulations.
• Funding and creation of diversion courts or other pre-trial intervention programs.
• Collection of better empirical data regarding success and failures of released prisoners’ re-entry programs.
• Adequate funding for re-entry programs that have proven to be successful.
• Support programs that allow inmates to obtain GED or high school diploma and tech training.
• Expungement of criminal records for certain lower felony offenses after a certain time period, where research demonstrates there is very low chance of recidivism (“redemption time”).
• Support programs that provide and foster support systems for inmates (family days, etc.).
• Sentencing guidelines, especially as they apply to juveniles; and also the DOJ’s Clemency Project, which seeks to address prior sentencing disparities through a reinvigorated use of clemency.
• “Ban the box” on applications for employment.
• Solitary confinement, especially regarding youth, and the adverse affect it has on youths.
READ FULL RESOLUTION

5. Puerto Rico
On September 20, 2017, Hurricane Maria devastated the United States Territory of Puerto Rico (“Puerto Rico” or “the Island”), destroying most of its infrastructure and natural resources and leaving its 3.4 million U.S. citizens without electricity and the majority without water or the ability to communicate via telephone or internet. The HNBA supports immediate action to not only restore the infrastructure of Puerto Rico, but to move it into the future for the betterment of the lives of Puerto Ricans and their economic strength. The call to action starts with our federal government and extends into the states where hundreds of thousands of displaced Puerto Ricans have already begun to relocate. We call on the White House to show its leadership through actions it can take through FEMA and regulatory waivers to allow for faster access to relief efforts. As Congress works through tax reform and fiscal budgeting, the HNBA also calls on Congress to act quickly to allocate the appropriate level of disaster relief funding, waive antiquated laws the restrict access to relief, expand Medicaid for the Island, and bring Puerto Rico on a level playing field for U.S. mainland businesses seeking to expand their presence on the island.
READ FULL RESOLUTION