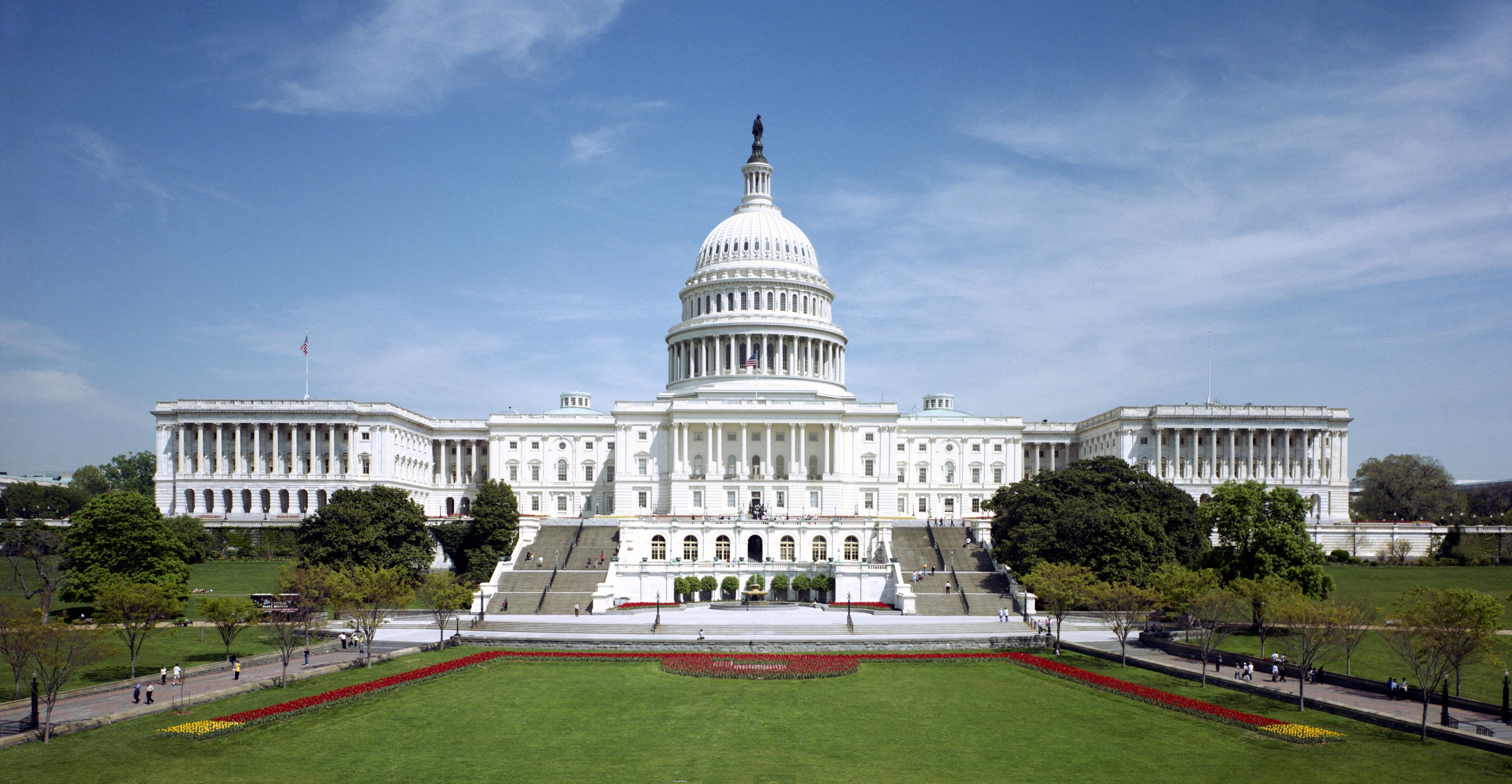 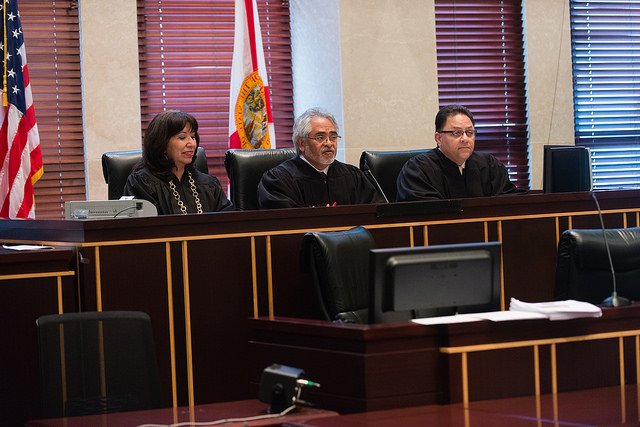 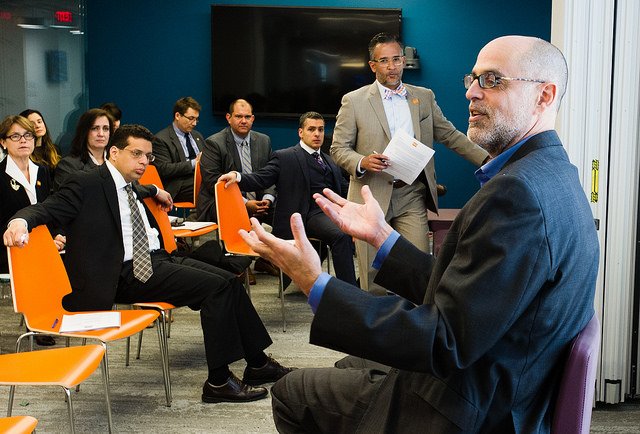 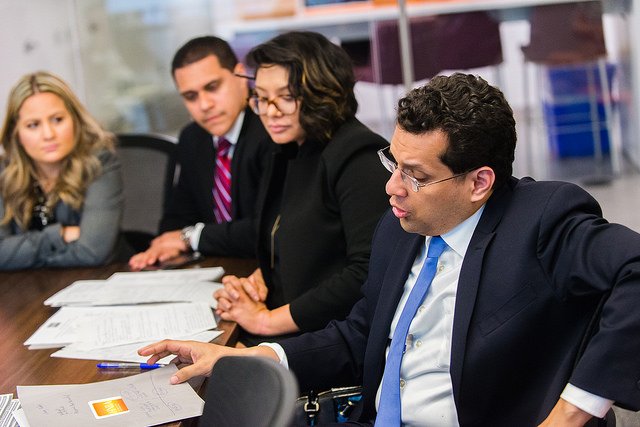 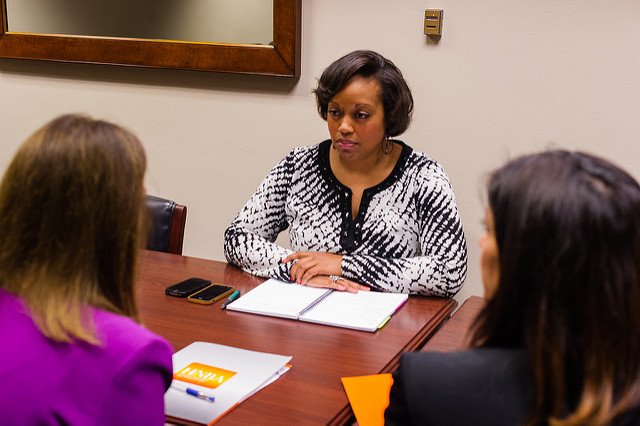 SERVICE ON THE FEDERAL BENCH AND IN THE NEW PRESIDENTIAL ADMINISTRATION 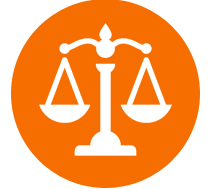 Each President of the United States needs to appoint talented and dedicated individuals to high-visibility jobs, including the federal bench, Cabinet and sub-Cabinet positions, as well as to mid- and entry-level positions. Although the selection of individuals for career positions and appointments for non-career positions is an ongoing process that will continue year-round, a presidential transition marks a special point at which opportunities may become available and when individuals may become particularly motivated to seek positions in government.

To that end, the HNBA has developed a clearinghouse of information about the ins-and-outs of presidential appointments, including the types of positions likely to be available, how to find out about positions, and how to go about applying for them.

Judicial appointments are those made by the President to fill vacancies in the Judicial Branch of Government (known as Article III appointments), while Executive positions refer to those that fall under the Executive Branch (Article II).  The first are lifetime appointments, while the latter traditionally last for the duration of the Administration at most. Click here to review the Guide for Judicial Appointments, and here for the Guide to Executive Appointments.

Those who may be interested in career positions should search for vacancies using www.usajobs.gov, where all career civil service positions with the federal government are posted by the Office of Personnel Management. Most career positions do not turnover during an Administration change and interested individuals may apply for these jobs at any time. Postings include application instructions but applicants should educate themselves about the application process, including seeking advice from mentors who have gone through the process in the past.

HOW TO SEEK A POLITICAL APPOINTMENT

For those who may be interested in non-career positions, we strongly recommend that you learn about available positions, consider your qualifications for such positions, and plan how you intend to navigate through the application, interview, and, if applicable, the Senate confirmation process. Read our “Guide for Executive Appointments” for more information.

Another good reference is the “Plum Book,” which is a listing of thousands of positions in the federal government. You can read more about the Plum Book here.

There is no official list available of positions that are currently open or likely to become open. Interested parties should identify the positions in which they are interested regardless of the availability of this information. Applicants who identify non-career positions of interest with the greatest degree of specificity possible (e.g., “Deputy U.S. Trade Representative, Office of the U.S. Trade Representative”) are often more likely to reach the appropriate decision-makers and to have greater success in the process. Conversely, applicants who are not specific in the position sought may be at a disadvantage in the process (e.g. “I want to do something in trade.”).

HOW THE HNBA HELPS

The HNBA encourages its members to apply for an HNBA endorsement for either a Judicial or Executive Branch appointment.  Thanks to its thorough recruitment and vetting process, the HNBA has a respected track record with several administrations when it comes to candidates presented for a federal appointment.

Those interested in an HNBA endorsement and assistance throughout the application process should first instance contact their HNBA Regional President and complete the endorsements nomination application form by clicking on the button below. The HNBA Endorsements Form has all the information that you will need to review to fully understand both Judicial and Executive positions, the HNBA endorsements process, and the federal nominations process.